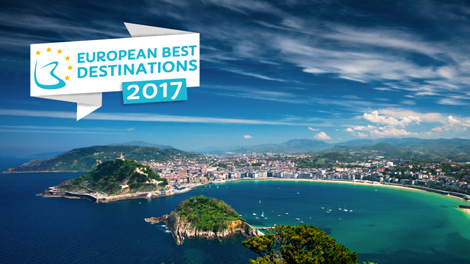 London once again tops the Cvent Destination Index
Regional cities Birmingham and Manchester continue to grow in popularity rising to no. 19
and no. 21 positions

IMEX, Frankfurt – May 16, 2017 – Cvent, Inc., a leading cloud-based enterprise event management company, today revealed its annual list of the top 25 cities for meetings and events in EMEA as well as the top 10 destination choices for UK Meeting, Incentive, Conference, and Exhibition (MICE) Planners. The lists were compiled according to meeting and event booking activity using the Cvent Supplier Network. Cvent sourced close to ٧ billion in meetings and events globally through its marketplace in 2016.

Kevin Fliess, VP of Marketing for Cvent’s Hospitality Cloud, comments: “Meetings and events are critically important to the economy of cities of all sizes across the globe. While London has once again retained its no. 1 position in this year’s top 25 EMEA list, it’s clear that competition is becoming fiercer. Ten years ago, regional UK cities would have had to fight very hard to compete with London, but a combination of large investment into state-of-the-art conference and event facilities, city regeneration and far better infrastructure has propelled the popularity of cities like Birmingham and Manchester within the international MICE community. Even though it didn’t make it into this year’s top 25, Bristol is definitely one to watch.”

Fliess added: “UK MICE planners also demonstrated their national allegiance by preferring to organise events on home turf. This may be partly due to the weakening of the pound since June 2016, which has made it costlier in some cases to organise meetings and events overseas.”

Cvent evaluated more than 2,650 European cities featured on the Cvent Supplier Network to compile the annual list. Activity was tracked from January 1, 2016 to December 31, 2016 and the ranking was then determined by a set of qualifying criteria consisting of:

Featuring more than 245,000 hotels, resorts and special event venues, the Cvent Supplier Network (CSN) is one the world’s largest and most accurate databases of detailed venue information. The CSN contains listings of hotels and other venues in more than 175 countries that can be searched and filtered based on approximately 200 meetings and events attributes. 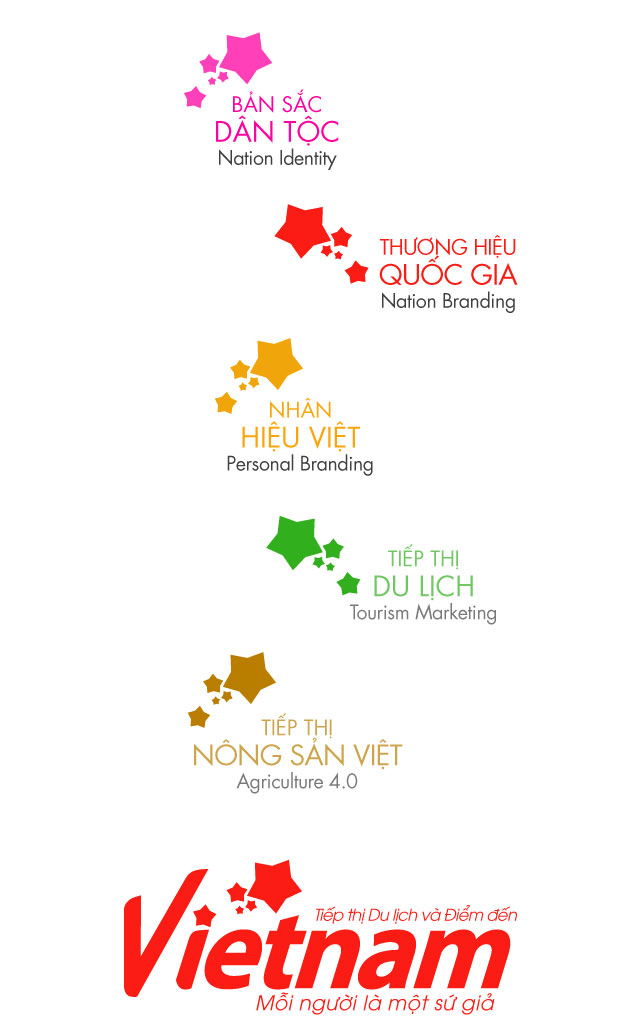 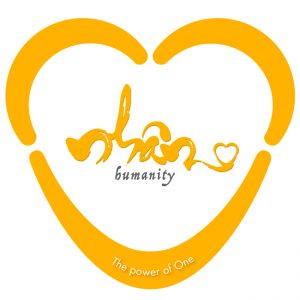 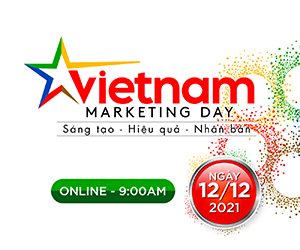 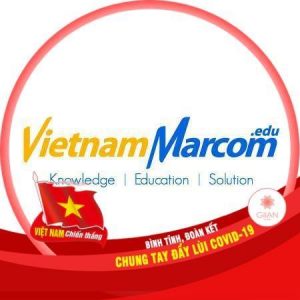 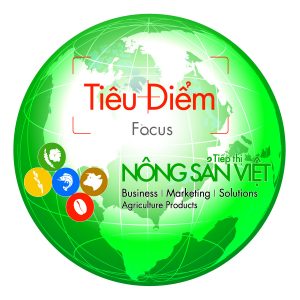 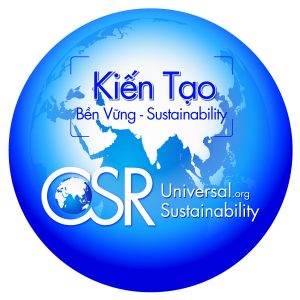 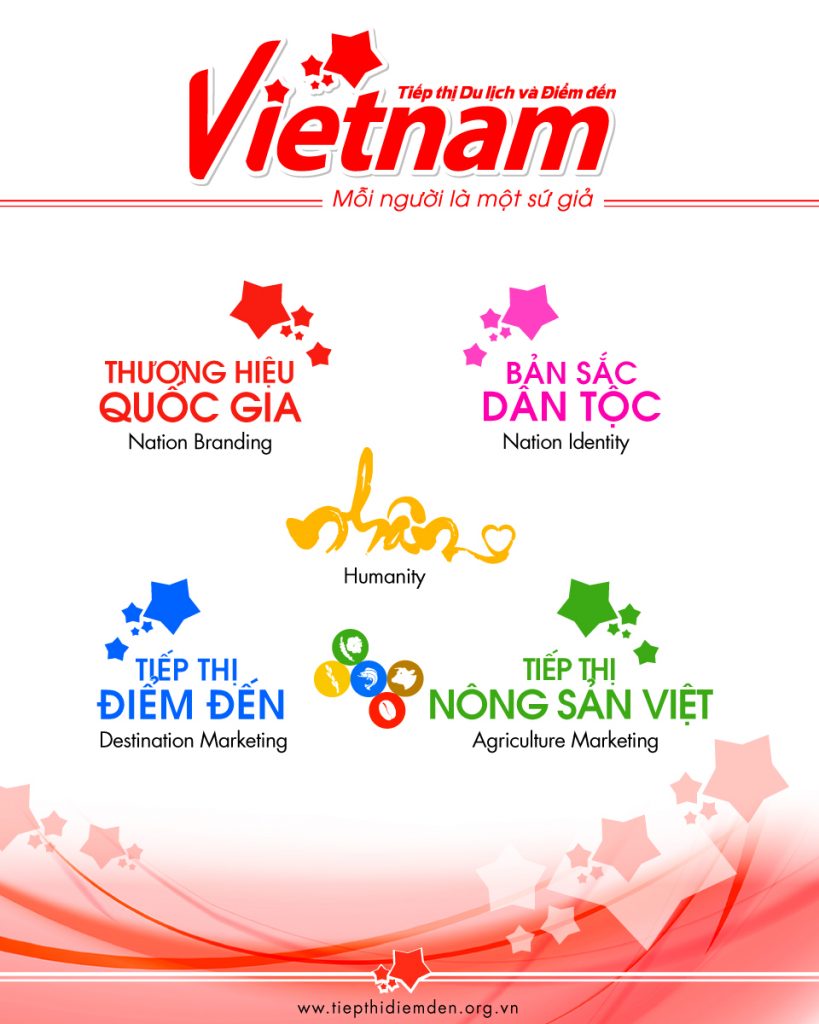